What Plague Literature Has Taught Me About Surviving 2020

There are two kinds of readers in a pandemic: those who seek escape from our plague-ridden reality and those who reach straight for Camus. I regret to inform you that I am kind of the second kind. So I thought I'd share with you what Camus and company might have to tell us if they were alive today. Ok, fine, several of these authors ARE alive today and I'm sure someone's asked them. They've probably even tweeted about it. But that's ok; have a little fun with me anyways. If we don't laugh, we'll cry. 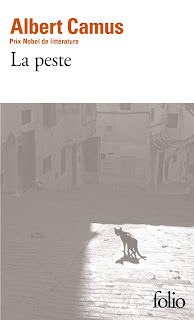 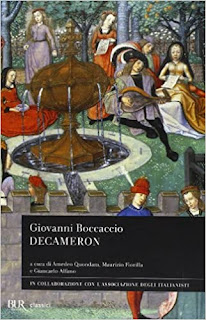 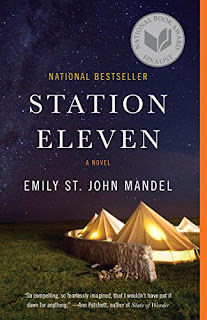 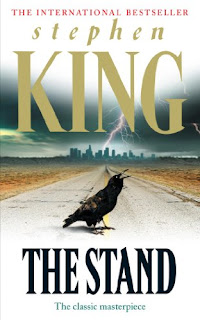 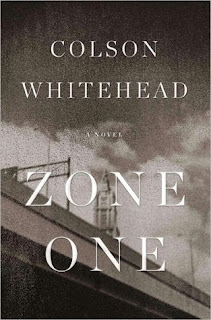 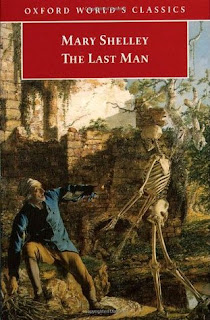 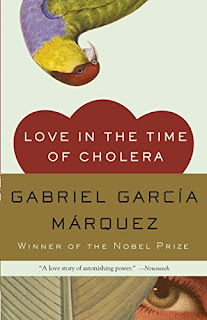 Love in the Time of Cholera, Gabriel García Márquez

That's all for now, folks. Don't forget to wear your mask. Or, better yet, stay home and read if you can. What are your favorites of plague literature?
Posted by Aunt Mary at 5:00 AM

Aunt Mary
Just imagine I’m your slightly eccentric and extremely nerdy aunt who will always have a cup of tea for you in her library. Or, you know, wine, but don’t tell your mom. IRL I teach Italian, read books, and sometimes do political shit that I’ll mostly keep away from the blog. I am also, as it happens, somebody’s aunt. New posts every other Friday.